What is an IPv6 address?

IPv6 supports 128-bit address space and can potentially support 2128 or 3.4W1038 unique IP addresses (as opposed to 32-bit address space of IPv4). With this large address-space scheme, IPv6 has the capability to provide unique addresses to each and every device or node attached to the Internet. IPv6

Why we need IPv6 Addressing

An escalating demand for IP addresses acted as the driving force behind the development of the large address space offered by the IPv6. According to industry estimates, in the wireless domain, more than a billion mobile phones, Personal Digital Assistants (PDA), and other wireless devices will require Internet access, and each will need its own unique IP address.

The extended address length offered by IPv6 eliminates the need to use techniques such as network address translation to avoid running out of the available address space. IPv6 contains addressing and control information to route packets for the next generation Internet.

IPv6 addresses are denoted by eight groups of hexadecimal quartets separated by colons in between them.

Any four-digit group of zeroes within an IPv6 address may be reduced to a single zero or altogether omitted. Therefore, the following IPv6 addresses are similar and equally valid: 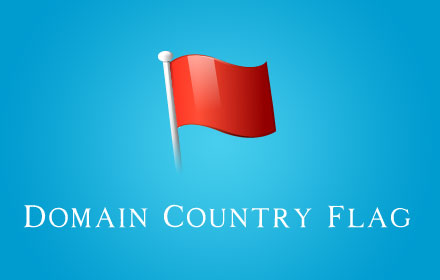